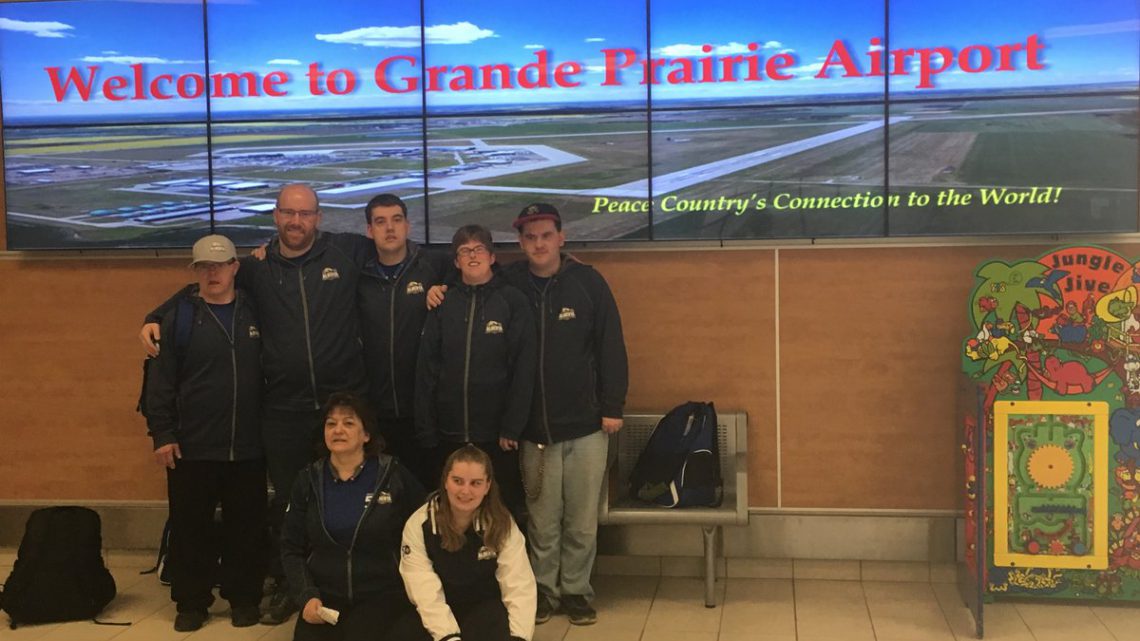 “Even before they received their acceptance letter for Team Alberta, our athletes were already hitting the lanes with their local program,” says Special Olympics Team Alberta Chef de Mission Jill Moore. “Our bowlers love bowling and being able to represent Alberta is just icing on the cake.”

The national championship runs from May 14th to 19th, and is the highest level of competition for the 5-pin team. They will also represent Alberta at the 2018 Special Olympics Canada Summer Games in Antigonish, Nova Scotia from July 31 to August 4.

Frost will have the chance to advance to be part of Team Canada and compete in the 2019 Special Olympics World Summer Games in Abu Dhabi. Grande Prairie swimmer Sarah Shinn was also named to Team Alberta at the Medicine Hat summer games, and will compete at the national games in Antigonish.